Bernie is blazing a new trail 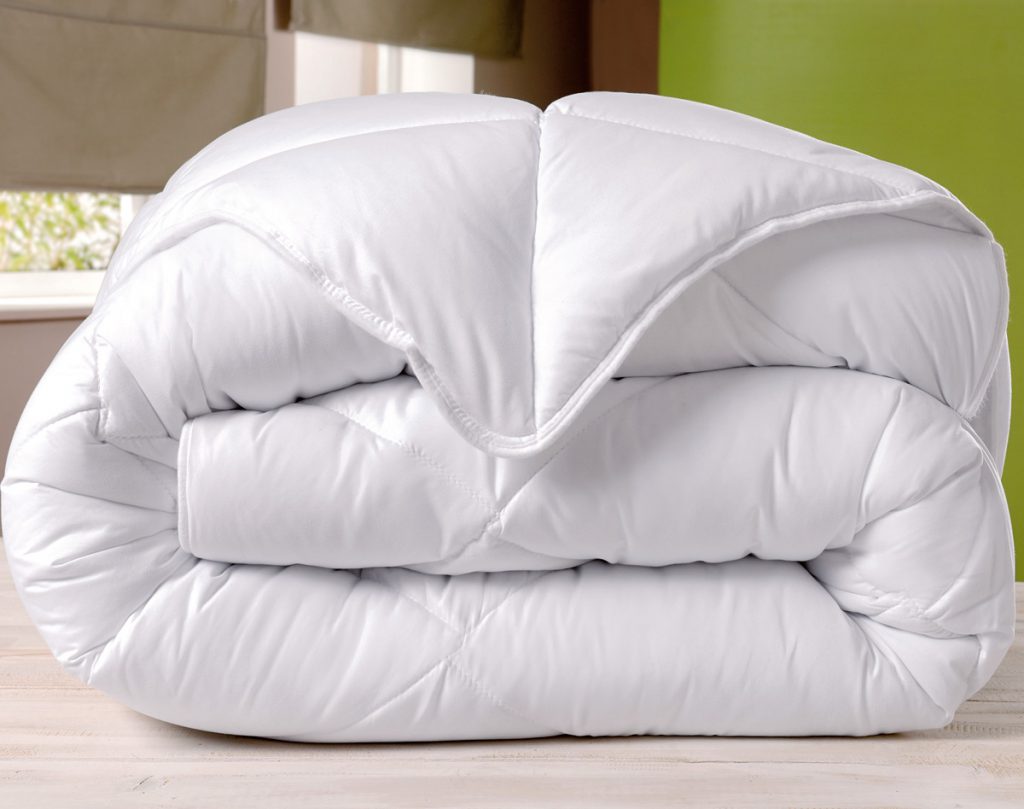 The underdog democratic socialist from Vermont has something to say, so listen up. As Bernie heads into the political hurricane, will his grassroots surge continue to prosper?

Visiting an artist in his studio

This dude has been creating art in his garage studio for years. His work has been seen in many museums throughout the world and you can also find his work online.

Food trucks are a source of ethnically diverse, and gourmet street foods, with concentrations of various trucks at regular times and places.

Barack Obama is just getting started

Nine months after his inauguration, Obama was named the 2009 Nobel Peace Prize laureate. Let’s take a look at his other accomplishments as commander in chief.

The current front-runner for the Democratic Party, Hillary Clinton has her eye on the White House. Except this time, she’s looking to be the commander in chief.

The legacy of Lincoln 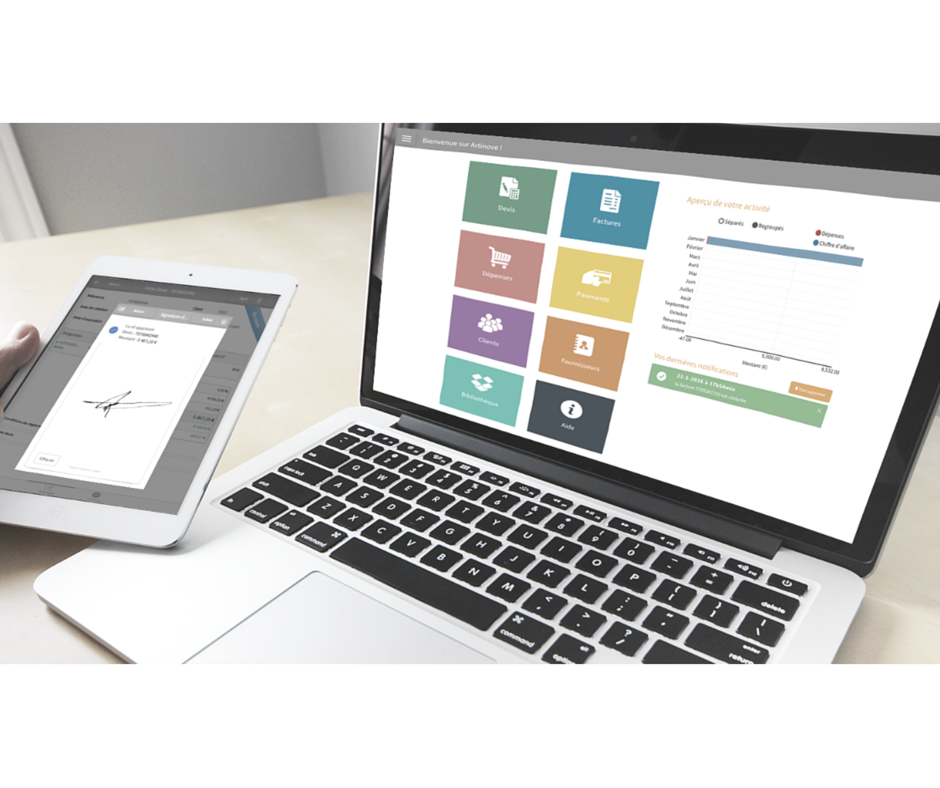 Lincoln has been consistently ranked both by scholars and the public as one of the three greatest U.S. presidents. Let’s take a look at Honest Abe’s rise to the top of the list.